Tune into Summer League Focus with Gussie Hearty and Robbie Rafferty every Wednesday from 8.00 pm to 9.00 pm. 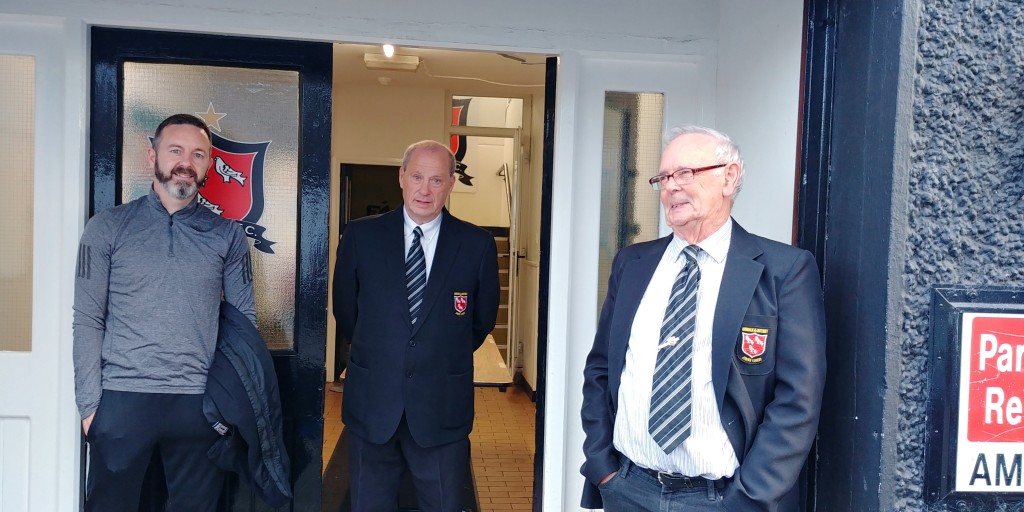 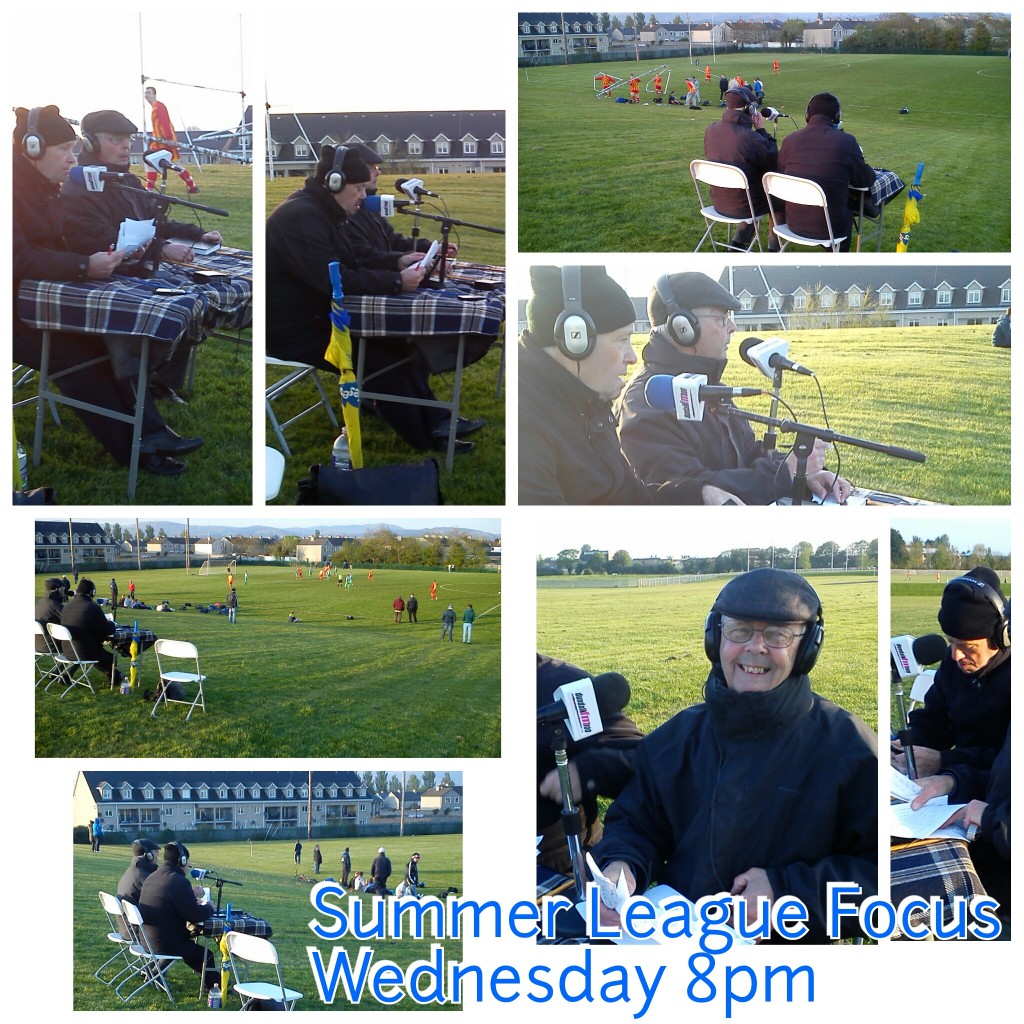 Back in 2004, a member of the Dundalk and District Junior League heard an ad on fledgling local radio station Dundalk FM inviting sports and community groups to get involved in programming. This piqued an interest, and with no specific intention in mind, 5 representatives from the DDJL attended a subsequent public meeting. Less than a year later they had completed Dundalk FM’s in- house radio training course and The Summer League Focus show was born. 14 years, later it continues as a weekly one hour live broadcast that covers all aspects of the DDJL, including live coverage and commentary of league matches, and regular interviews with managers and players. In the early days the programme was available as a podcast, however as streaming became more prevalent this ceased as the listeners it attracted around the globe are now able to access the show live. Not long into its tenure, football historian and author Robbie Rafferty was invited on as guest to talk about the history of the DDJL, which at that stage had spanned more than a century, and he too found a new home in the Dundalk FM studios, remaining to this day as one of The Summer League Focus’s main anchors.

Gussie Hearty, who was one of the original 5, points out that The Summer League Focus was the first of its kind on Dundalk FM, as it concentrated on a particular sport. It spawned a number of similar programmes dedicated to local GAA, rugby and ice hockey, but perhaps its most significant imitator is something that has become one of the station’s most recognisable features. Spurred on by the success of The Summer League Focus’s live match commentary, another Dundalk sporting legend and a presenter of the weekly Sport’s Academy, John Murphy, hit on the idea of commentating on Dundalk FC matches, and the rest as they say… Speaking on the programme’s evolution, Gussie explained that they were all “nervous at the star” but that they eventually “just got used to talking on air” and that it is now just second nature to them. He also admitted that they have all grown in confidence since the early days and are now capable of taking on broadcasting challenges that they would previously have run a mile from.

Robbie concurs with this. When asked if he ever imagined he would be on live radio discussing the the DDJL and commentating on matches he replies “never”, and goes on to say that he considers himself to be “the worst commentator in the world”, though it is clear his listenership do not share this opinion, as he is regularly stopped on the streets of Dundalk by people looking to praise his ability as a pundit and engage in conversation about the Dundalk District Junior League and the Summer League Focus Show.

Both Gussie and Robbie point out that getting to grips with broadcasting was not the only difficulty they have had to contend with over the last 14 years. The Dundalk District Junior League was hit badly by the recession, as local companies who had teams in the league closed down, and many of their players were forced to seek employment outside of Dundalk and Ireland. However, this is where the Summer League Focus Show has been able to soften that blow, by providing a platform whereby those that are geographically no longer in a position to take an active part in the DDJL can still follow the league and keep abreast of eveything that is happening in it.

Overall, both Gussie and Robbie believe the Summer League Focus Show has not only been instrumental in their personal development as viable, recognisable and revered community broadcasters, it has increased their sense of confidence, and the confidence of the DDJL as a whole, and given that veteran institution a further legacy, and a sense of belonging in an area that had the potential for fraction and ultimate extinction. From Dundalk FM’s perspective, this is a perfect example of facilitating a community group and reinforcing their capacity to achieve their goals.

The Dundalk and District Junior League (known locally as simply the summer league) runs every year from May until September by teams from  Dundalk and surrounding areas.

Founded in the 1905/1906 season (the league previously ran from September to May), the Dundalk and District League was revived after World War I in 1919 and has proved resilient up until the present day. Two of the early winners of the league, The G.N.R and Drogheda United, have gone on to reach league of Ireland standard as Dundalk FC and Drogheda United. Many international players have begun their career in the league. Many seasons of the league have produced players who have gone on to play senior football.