Chris says ‘the show will focus on film scores and soundtracks ranging from big-budget blockbuster films, smaller independent films, animated films, some television soundtracks and everything in between. With each piece played there will be a small backstory to the films they are used in and who composed it. I think the music will lend itself to a more mature audience, those interested in films and television. A lot of modern movie soundtracks have a more modern feel so they will also be included along with animated films which might entice some younger listeners’. 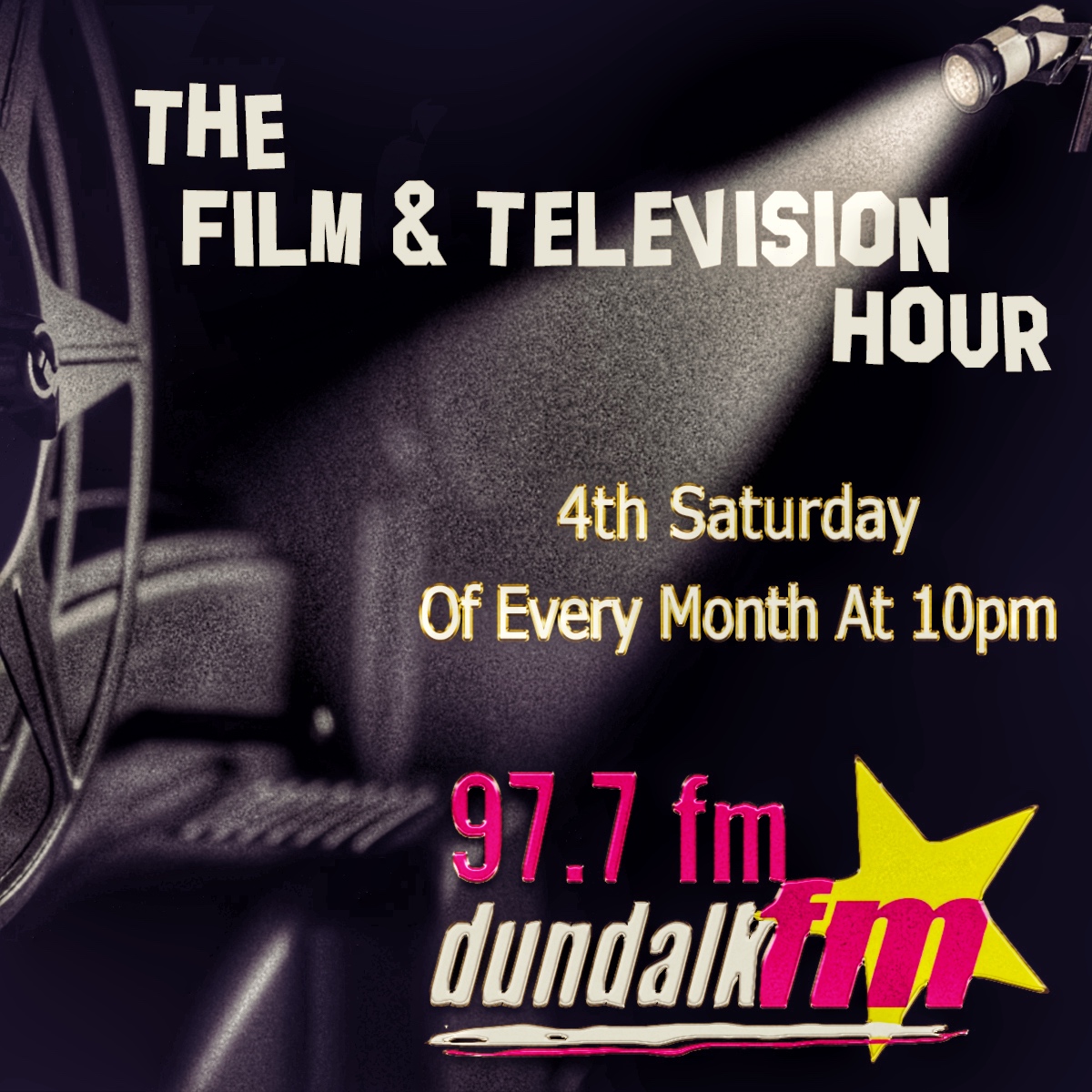