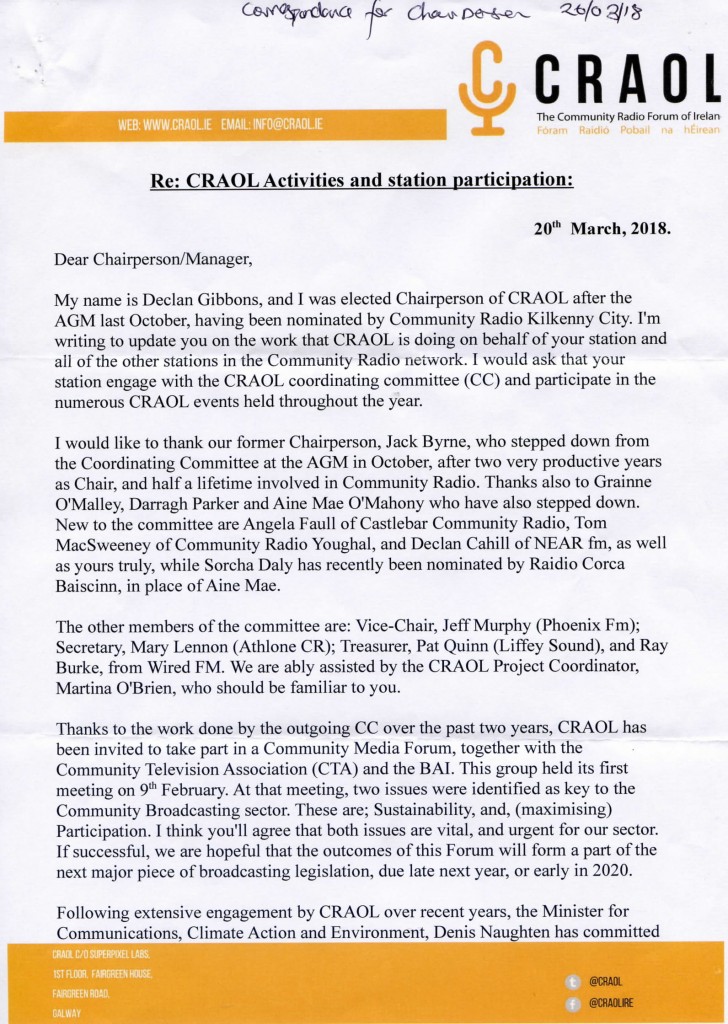 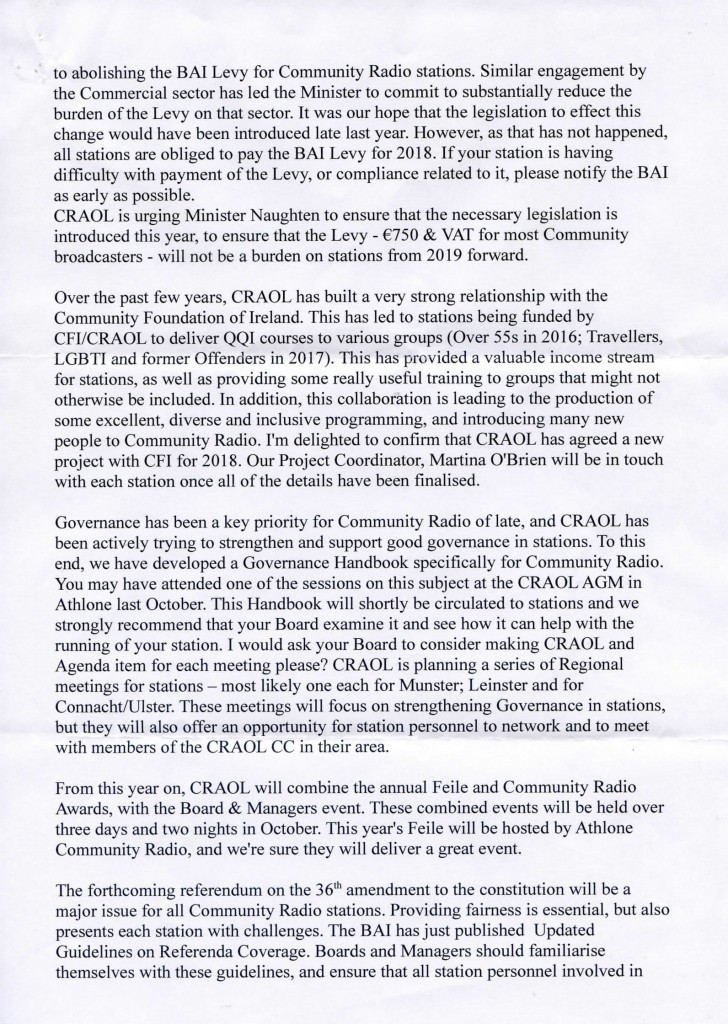 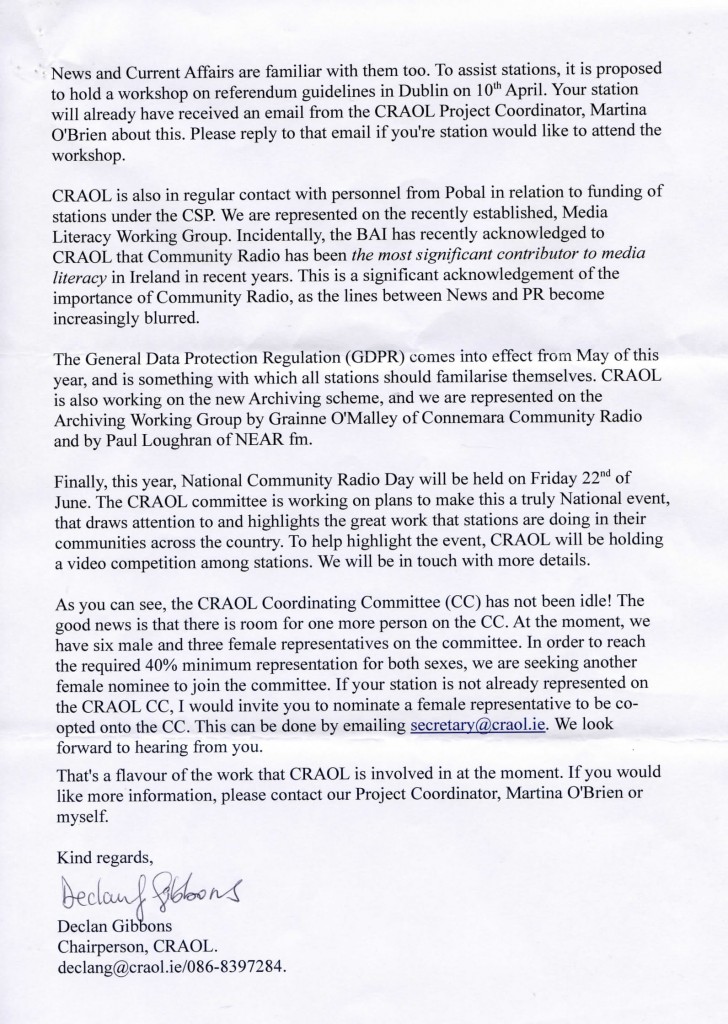 BAI’s role in the national strategy to reduce suicide (https://www.healthpromotion.ie/hp-files/docs/HME00945.pdf).

Below is a link to a recent survey undertaken by the National Disability Authority concerning attitudes to people with a disability.

What is the CMFE?

The CMFE was founded to strengthen the participation of the “Third Media Sector” in European discussion and decision-making processes at a moment when freedom of expression and free access to information are increasingly endangered by the consequences of concentration in the media field.

The “Third Media Sector” is made up of non profit-making media serving a local community and has as such a clearly distinct identity alongside the national public service sector and private commercial media. The CMFE is a common platform for networks, national federations and projects active within this sector. On the one hand, it enables the participating organisations to bring up their concerns on a European and international level and, on the other hand, it represents a channel through which European institutions can spread information on relevant questions to CMFE participants.

The CMFE was founded on 5 November 2004 in Halle (Germany) after a series of European and international conferences held over the last two years which had made clear that there is a lack of information and participation of the Third Media Sector on a European level. As a first step in this direction the CMFE has taken part in the consultation process launched by the Council of Europe for the Ministerial Conference on Mass Media Policy in Kiev on 10–11 March 2005. The proposal of the Community Media Sector was endorsed by over 50 national federations, networks and media initiatives from throughout Europe.